Are you on Shared hosting services with restrictions?

Are you looking for more power and flexibility with your web hosting service?

Are you not allowed to do custom configurations or installation of specific software or service?

If answer to any of the above questions is a “Yes”, you should consider VPS hosting services that comes with administrator or root access to the server for detailed configuration along with more scalability feature.

VPS hosting solution is an ideal alternative of dedicated servers. The resources on a virtual private server hosting platform are distributed amongst a set of users in unique way that provides dedicated resources at low cost compared to dedicated servers – this allows you to gain best performance of your server at cheaper rates (like dedicated server).

The VPS Hosting plans are best for all medium-sized enterprises or for large e-commerce websites.

You should consider VPS Hosting if you need any of the below features:

•             Requirement of uninterrupted accessibility of website and not have your website affected by other websites on same server.

•             Requirement of a flexible and scalable server (increase or decrease resources whenever required).

•             Requirement of having an isolated environment which is not shared with any other customer.

The low rates and potentiality of VPS inspires various businesses to consider VPS servers. This saves the man-power, time and cost of the firm. As with several restrictive nature of shared hosting, there is no much need of server observation and management with VPS. License installation or software upgrading task is easily handled by VPS as it comes with complete root access. You can enjoy all the benefits of ultimate web performance, scalability, powerful control panel and more with VPS.

VPS is a ver cost-effective web hosting service available in current market. Adopting VPS as the hosting solutions is helping the growth of the capital for companies. Every penny spending is giving fruitful results for the business. More and more businesses are moving the web application to VPS so that they can capture all benefits of VPS hosting and its functionality.

We at Softsys Hosting offers premium VPS hosting plans for you to switch over from shared hosting. Whether they are based on Linux or Windows or Cloud. We feel proud to announce our VPS Hosting plans from Softsys Hosting, your one stop hosting solution provider.

Softsys Cloud VPS: Build Your Own Cloud VPS as per your resource requirements. Completely scalable and redundant! 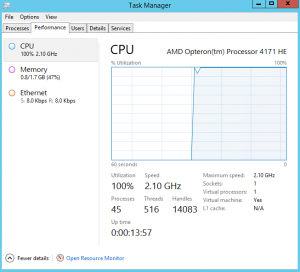 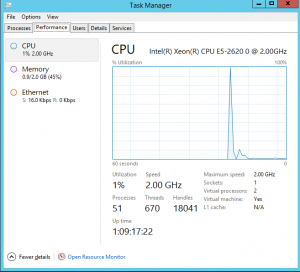